Being the oldest and most European city of Tunisia, Bizerte unsurprisingly receives hordes of visitors from intrigued tourists on an annual basis.

Boasting some interesting attractions of its own, including the Spanish Fort and Oceanographic Museum, the fact that Bizerte is located just 65km from Tunis also makes it popular. It all means that there is plenty of demand for accommodation in the region, as we take a look at five hotels which are regarded as being the best around. 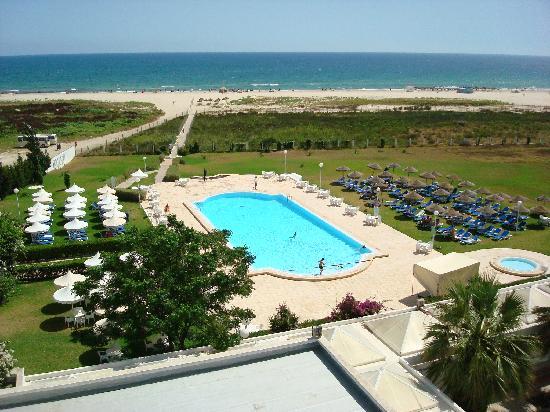 Located a short walk to the city, it’s no surprise to see that Hotel Bizerta Resort is one of the more popular establishments in the region.

On the subject of its location, it also happens to be perched right beside the beach – which also leads onto the sea views and all of the other picturesque benefits that such a fact causes.

While Hotel Bizerta Resort is highly regarded for its proximity to the beach, and its outdoor pool, this is a hotel which also boasts its own indoor pool. It means that guests have at least some activities all-year round, which is something that can’t be said of a lot of hotels in the area. 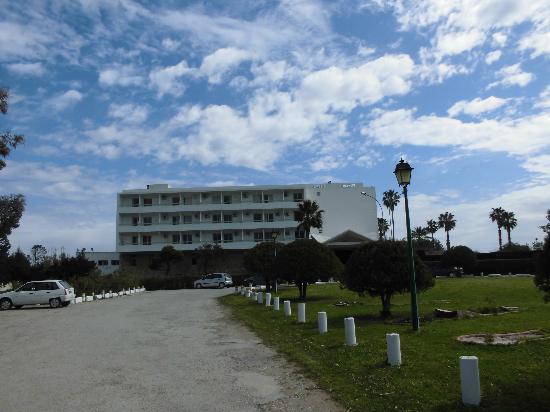 This is another establishment which is situated right next to the beach; which also happens to be private for guests of Hotel Jalta. As such, it’s the ideal resort for those visitors who want nothing more than a quiet relaxing break.

Of course, Jalta has plenty more going for it. The staff are regarded as some of the friendliest as well, while from an eating perspective the cuisine is impressive.

Another element of Hotel Jalta that is highly thought of is the central courtyard – with many of the rooms looking onto this. It’s well-kept and just adds to the charm and character of the whole place, if you want to escape from the swimming pool area which can become busy in the peak season. 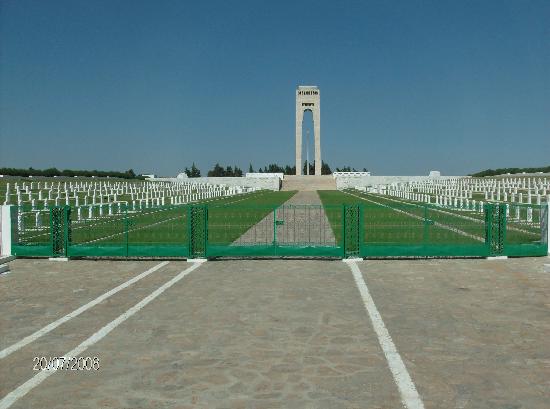 It would be fair to describe as Sport & Fun El Kebir being somewhat different to the previous two entries that have been discussed, with this resort relying heavily on its vibrant animation team.

The individuals working as part of this group are some of the most exciting in Bizerte and whether it’s the day or night, if you are young or old, you’ll be covered by at least some of their activities or shows.

The food at Sport & Fun El Kebir is also worthy of a special mention, with the chef putting on an international menu to suit guests of all tastes.

As you probably gathered from the name, Sport & Fun El Kebir also has a reputation for providing plenty of sporting activities to visitors. The beach, situated at the foot of the hotel, has everything from canoes to wind surfing equipment to hire and again this means that the establishment really can attract a whole magnitude of visitors.

There’s no doubt that Hotel Residence Nour’s reputation is based largely on its gigantic swimming pool, which takes up significant portions of the outdoor grounds. It immediately means that it’s great for the kids, as is the fact that the beach and sea are just a stone’s throw away.

Considering the fact that Hotel Residence Nour is classed as something of a budget hotel, the rooms at this establishment are surprisingly large and most arrive with a balcony. As you will have probably guessed by now, this usually means that sea views are available.

The food at this hotel is something else that can draw the plaudits with guests generally offered two different options; comprised of three courses and two deserts. There is no particular theme or cuisine that is targeted, although at breakfast the establishment generally provides croissants and other bakery goods that should set you for the day. 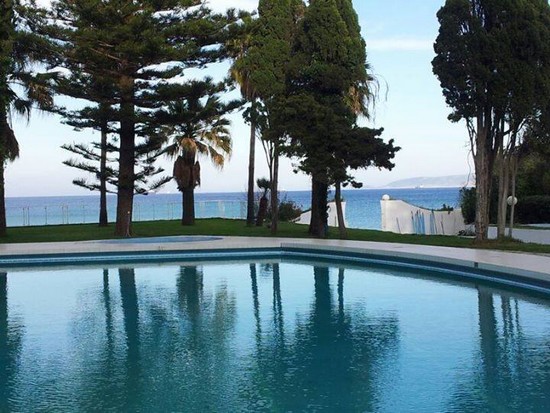 As the name of this final entry in our guide may suggest, the owners of Corniche Palace Hotel have attempted to create a building of luxury with their establishment and the outdoor areas certainly emphasise this.

The gardens and swimming pool are picturesque, while the fact that the beach leads directly from the pool area just adds to the attraction. If we return briefly back to the “palace” definition, this hotel houses an extravagant reception that sets the tone immediately. With a lot of the rooms also undergoing renovation, it is clear that the reputation of this hotel is going to improve as more visitors sample its new-look.

As well as its exterior, Corniche Palace Hotel is also known for its exciting animation team who are available for most of the day, to guests of any age. The kids will be kept entertained during the day, while at night a whole host of different shows are on offer for the grown-ups.