It’s the capital of Tunisia and the city that most of us are familiar with when the travel agents start mulling over our options in the country. It means that Tunis has become hugely popular with tourists, with many impressed at the scope and diversity of attractions in the area.

Of course, with all of the above benefits, there is countless accommodation to choose from. New establishments are constantly opening and to help you find out which are the best in the region, here are our favourite five hotels that are based in Tunis.

Check out Hotel availability and prices in Tunis by clicking here. 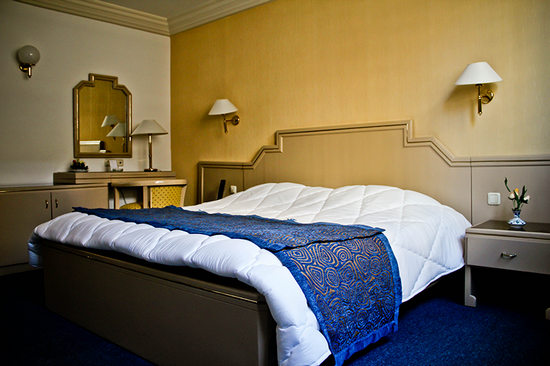 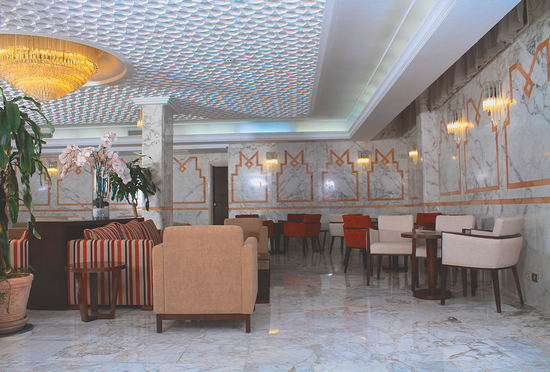 Hotel Belvedere Fourati has possessed a fantastic reputation in Tunis for a number of years now, although this is expected to increase even more following the establishment’s recent renovation. One of the main reasons why the hotel has impressed so many visitors in the past is the nature of the staff, who are some of the friendliest around and will cater to your every need.

The fact that it is family-run, rather than operated by a large chain, probably helps with this but most are just amazed at how each member of the hotel attempts to make your stay more personable.

Of course, there are plenty of other reasons why a lot of people have classed this as the “best hotel in Tunisia”, not just Tunis. The food is regarded as hugely appetising, and the restaurant is usually supplemented by live music in the evenings. It also happens to be situated near several shops and a pleasant park, for those visitors who wish to venture off-site. 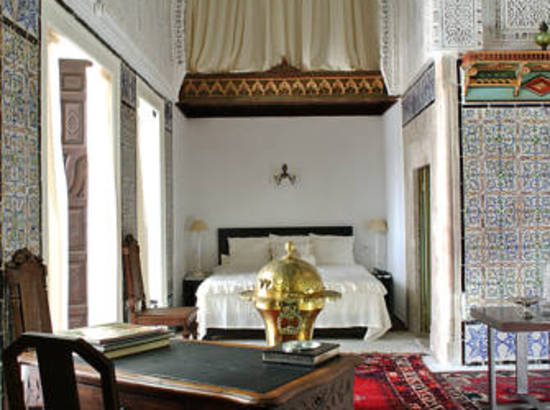 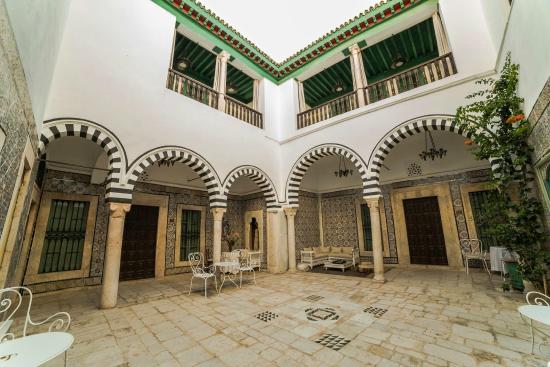 This is another hotel in Tunis which is undergone renovation although even before this, Dar Ben-Gacem was seen as one of the best resorts in the region. It retains many of the traditional features that you’d expect from a Tunisian establishment and this is probably because it has been converted from a standard Tunis house.

Just like the previous entry we looked at, something that impresses a lot of visitors about Dar Ben-Gacem is the hugely friendly nature of the staff. Again, it’s most probably because the establishment is privately owned by an individual rather than a big chain, but the staff working here will wait on you hand and foot and do everything in their power to make your stay special. 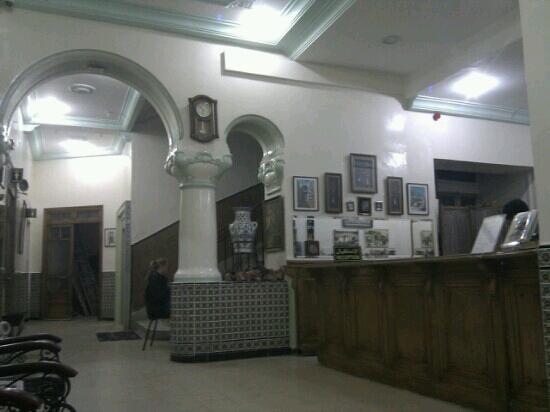 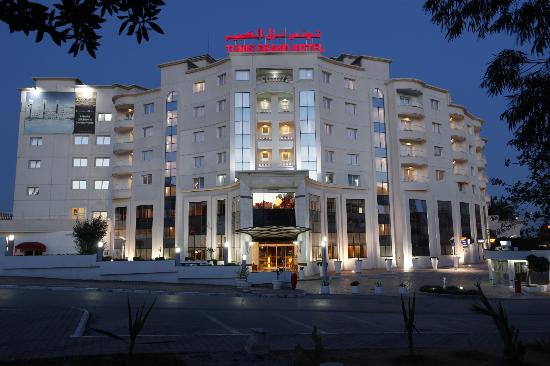 It would be fair to say that Grand Hotel de France doesn’t boast the exterior that some of the popular hotels in Tunis have, but as soon as you step foot inside this establishment you are set for a treat. The majority of the rooms overlook a well-kept, internal courtyard, while all of the suites are impeccably clean, spacious and full of all of the amenities you’d expect.

The location of Grand Hotel de France is something that entices a lot of visitors as well. You can’t get much closer to the heart of Tunis, with the Medina being just a few minutes away. Considering the fact that the train station is a short walk away as well, this is a hotel that can be summed up as being central, traditional and completely accessible. 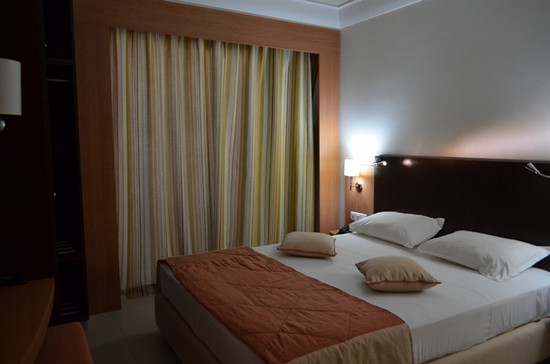 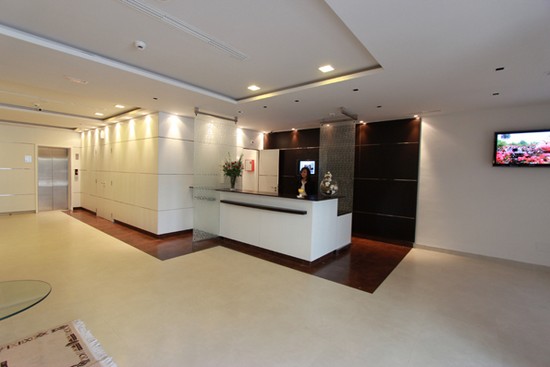 A lot of the previous hotels we have looked at have carved their reputation from their traditional outlook. The same certainly cannot be said of Hotel Tiba, which is one of the most modern establishments in Tunis. To say that the finishings are contemporary and sleek would be an understatement, it’s almost a modern work of art and this means that it attracts plenty of tourists.

As well as the appearance, Hotel Tiba is another entry which is located extremely central to Tunis. The Medina is again within a short walk away, while you can almost roll straight out onto the main street which Tunis is known for. For those who wish to stay on-site to eat, the dishes at this establishment are varied and arrive with largely positive feedback from past guests. 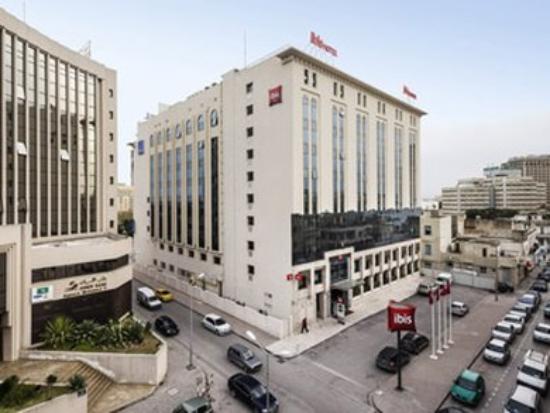 The final hotel in our guide comes in the form of the Ibis in central Tunis. This is one of the few hotels in the area which is run by a global chain, which obviously brings certain advantages. There is a degree of professionalism from the Ibis that is rarely beaten, while the rooms and general common areas are very well set out and completely clean.

The food at the Ibis is also worthy of a mention and while few major hotel chains are known for their cuisine, the restaurant at this one is surprisingly good and will satisfy the vast majority of guests who don’t want to make the short walk to central Tunis for a bite to eat. In short, there are no surprises with this hotel – it’s clean, modern and will provide anyone wanting to sample Tunis a very pleasant place to stay.

Check out Hotel availability and prices in Tunis by clicking here.